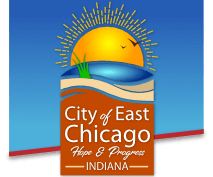 Saturday's concert is intended for an adult audience. (not recommended for children).

Mayor Anthony Copeland stated, “We are the melting pot of the region, and we are going to have an amazing weekend of entertainment coming back from the difficulties of covid.” 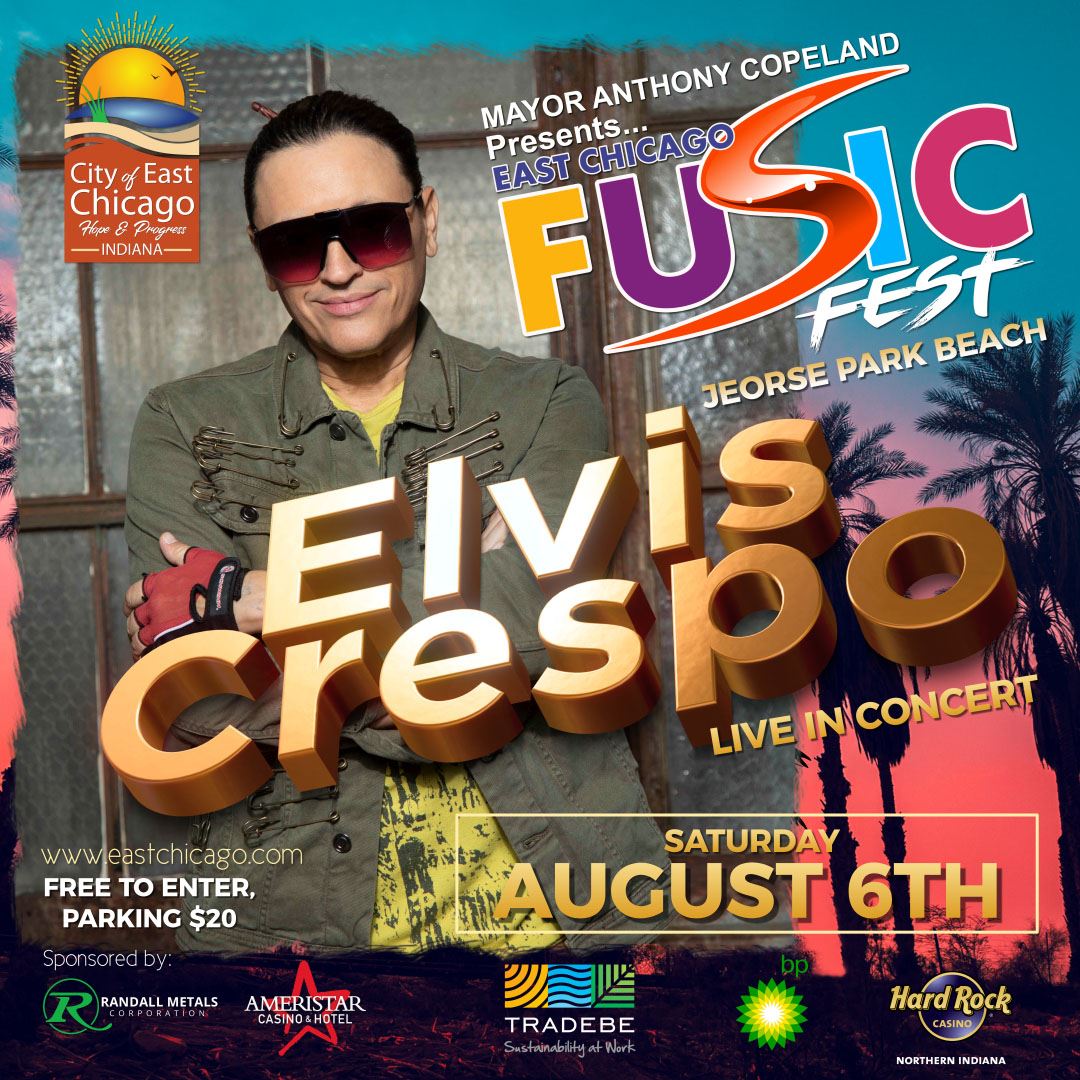 Born in New York, Elvis Crespo was raised in Guaynabo, Puerto Rico where his parents relocated shortly after his birth. The Puerto Rican singer always dreamt of either becoming a baseball player or a member of the then-popular Puerto Rican singing sensation, "Menudo," however it was not that he helped form the popular merengue group, "Grupo Mania" that his fame was sealed. As part of "Grupo Mania," Elvis sang both lead and chorus, and helped popularize merengue, the popular musical style from the Dominican Republic, in mainstream Latin entertainment. In 1998, Elvis decided to part ways with Grupo Mania after four successful albums, and went solo with his platinum-selling debut album, "Suavamente". The title song, "Tu Sonrisa," and a duet with singer Millie Quezada all went to the top of the Billboard Latin charts. In 1999 he released his second album, "Pintame" which also became a major bestseller. Presently he resides in Puerto Rico.

Mayor Anthony Copeland and the City of East Chicago are pleased to announce the return of FUSIC Fest featuring four-time Grammy nominated Def Jam recording artist Jeezy, with over a dozen gold and platinum hits.

Mayor Anthony Copeland stated, “We are excited to bring back FUSIC Fest this year. We look forward to a safe event amidst Covid and we hope to see everyone down at the lakefront again.” 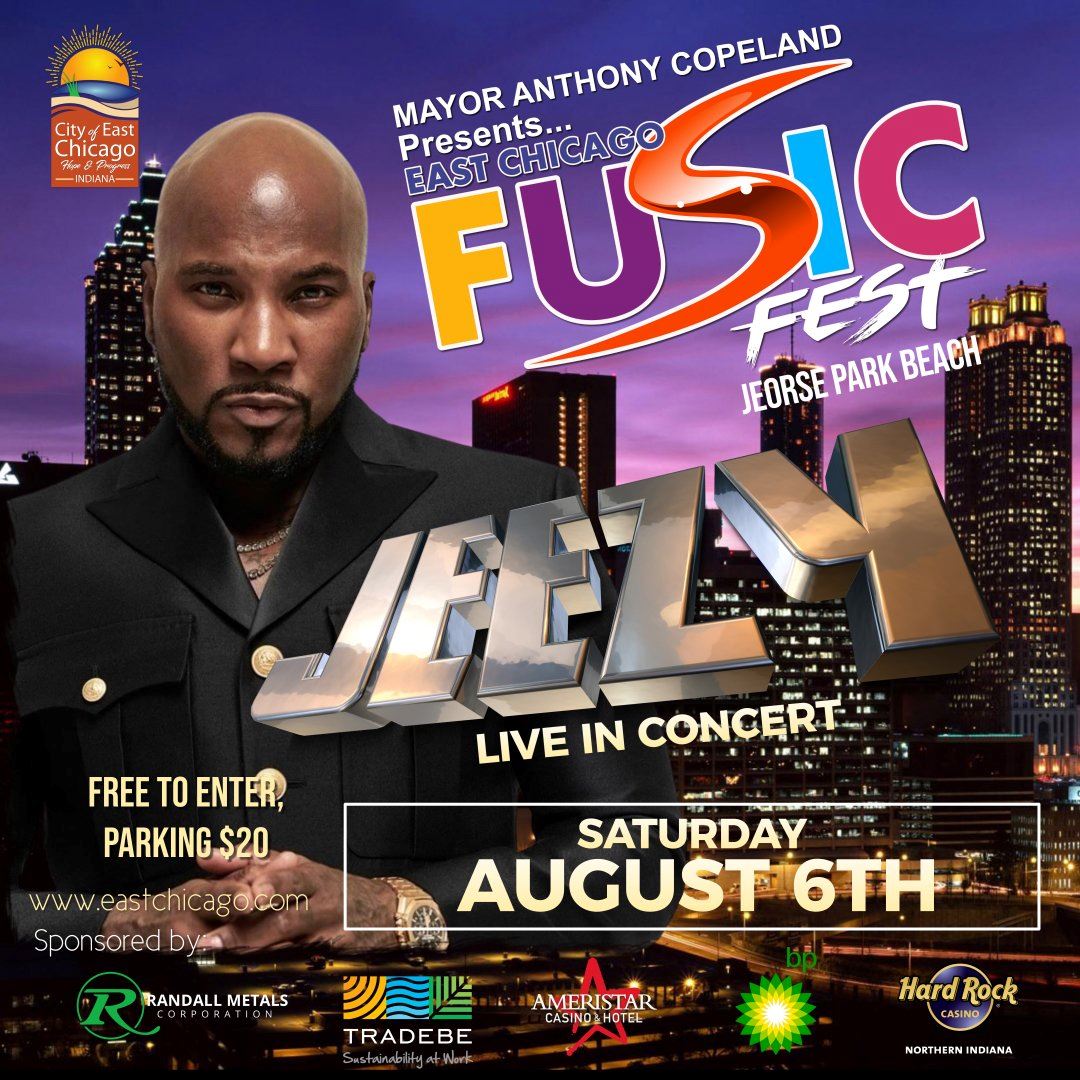 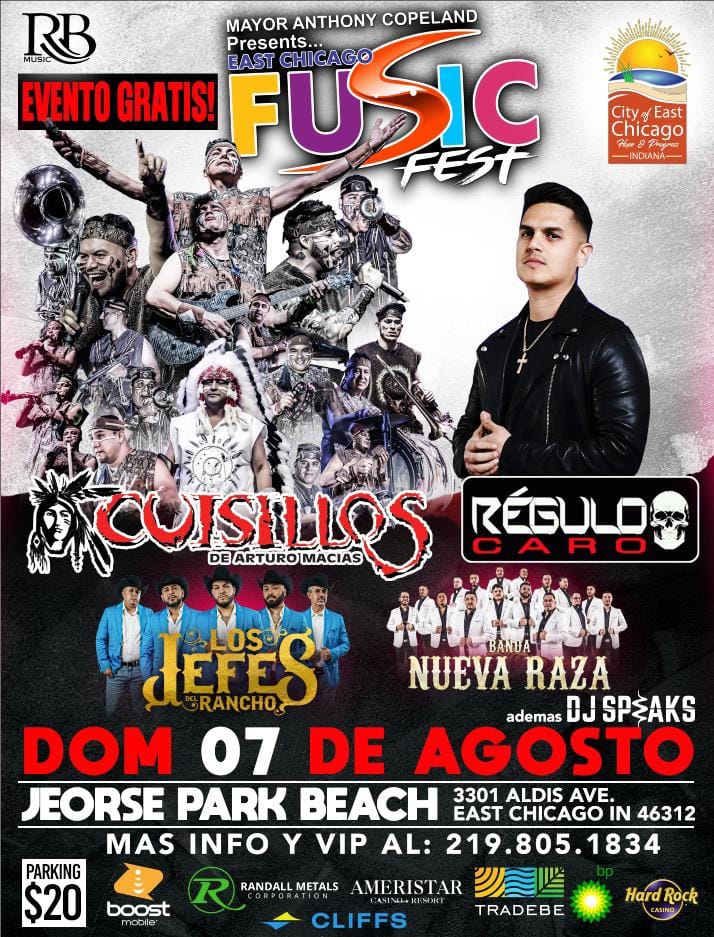